A history of our region

The Poverty Bay Electric Power Board district was constituted in 1923. The story of the PBEPB is integral to the story of our region. As power came to our communities, it transformed the way people lived and worked.

Electricity arrived in Gisborne on the 20th of March 1912. The Gisborne Borough Council flicked the switch on diesel generators at Carnarvon Street, illuminating 12 street lamps in Gladstone Road for the first time.

Convinced that EVs were the way of the future, in 1910 Mr Lysnar brought a Brougham electric car back to Gisborne from the USA as a present for his wife. He put the wheels in motion for Gisborne to become, in 1913, the first city in the Southern Hemisphere to have battery-driven electric trams.

The PBEPB supplied and sold electricity, constructed the electricity network across the region, and established a showroom dedicated to the wonders of electrical appliances.

Uptake of this revolutionary power source was steady. By 1930, a newspaper advertisement was proudly declaring that “450 houses in Poverty Bay are now using electricity for cooking.”

Gradually, the region’s residents were connected to electricity, with the new 110kV transmission line from Gisborne to Tokomaru Bay going live in 1980. 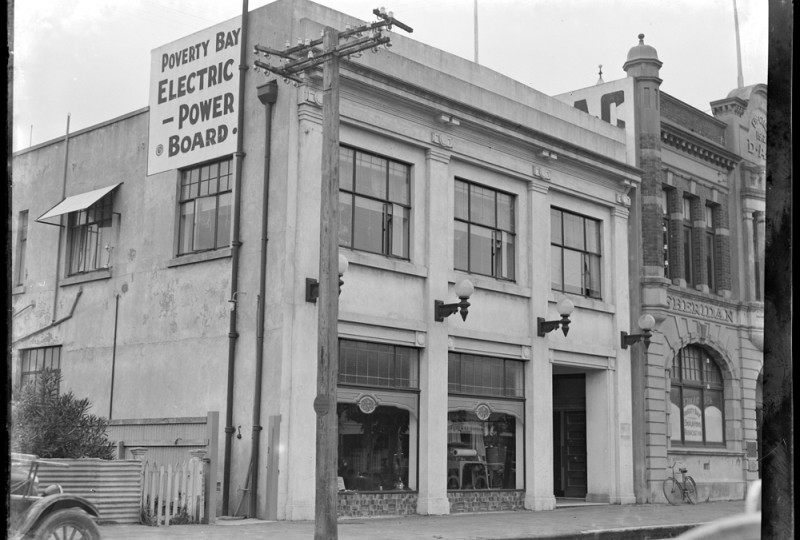 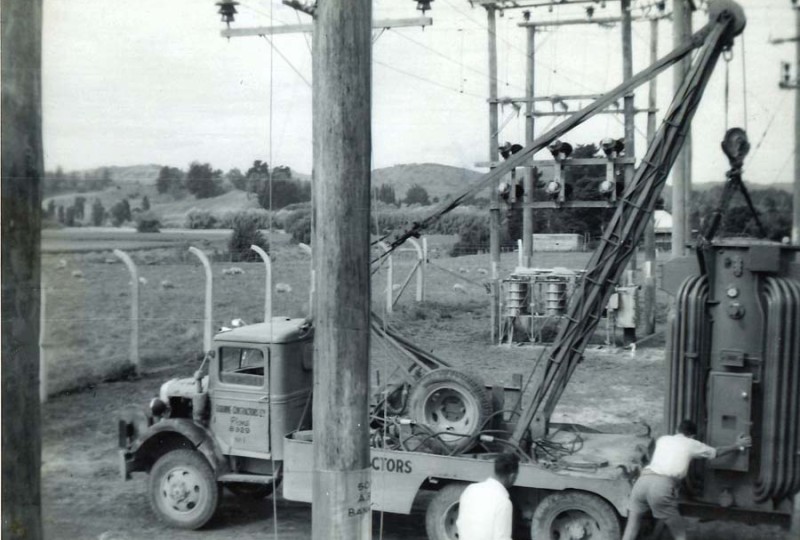 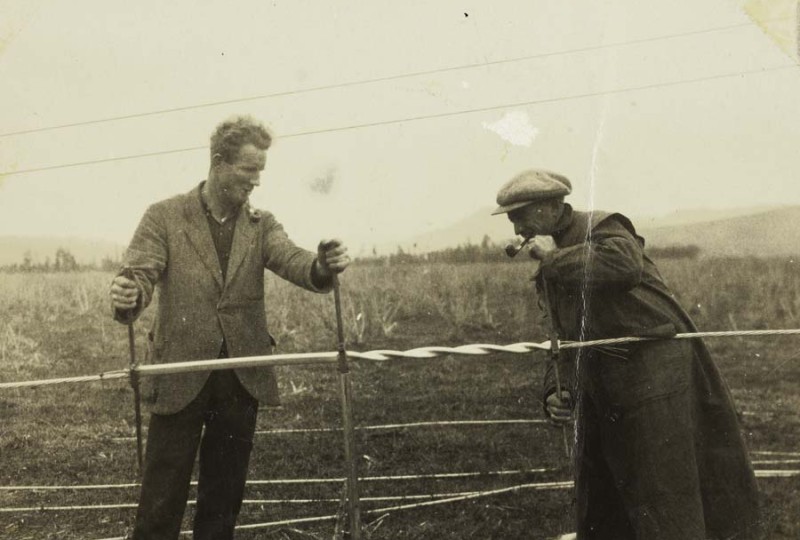 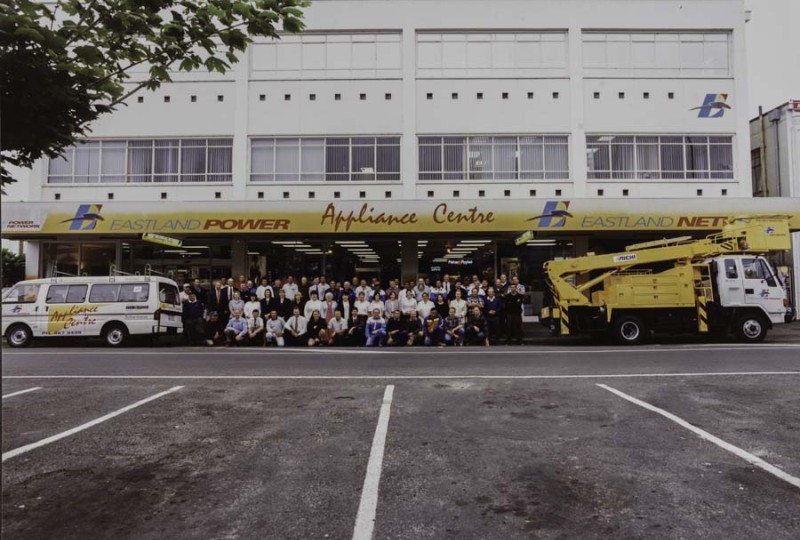 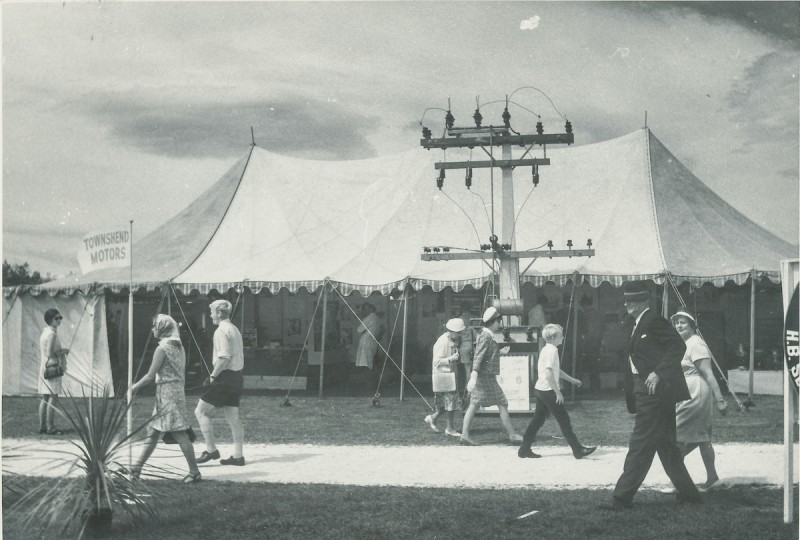 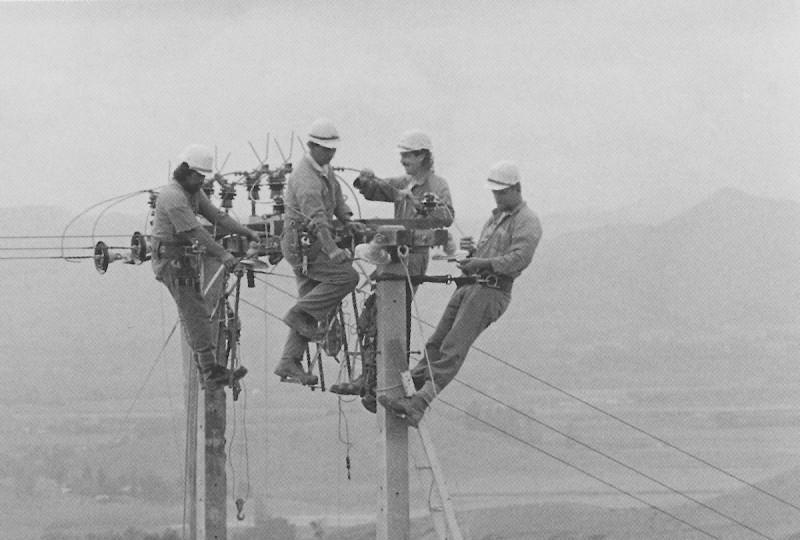 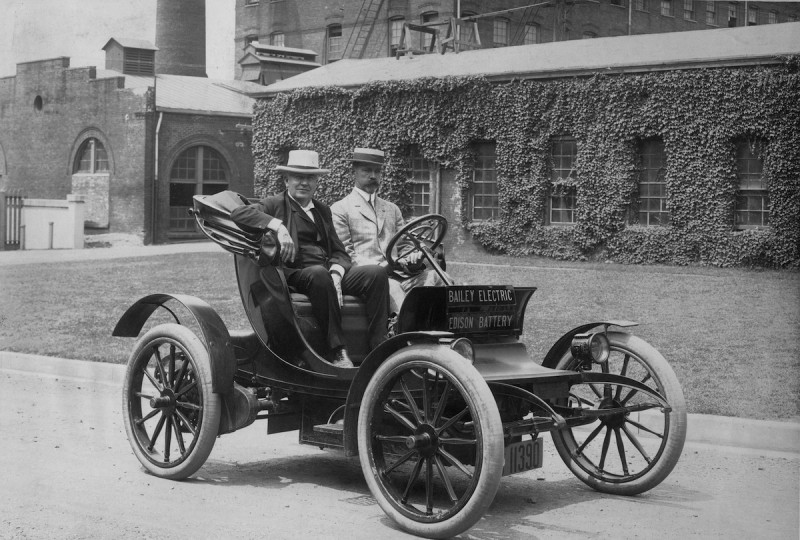 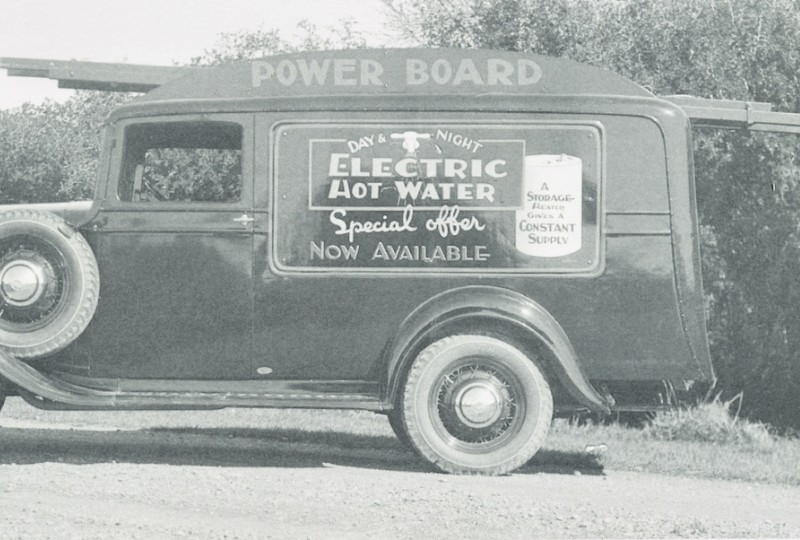 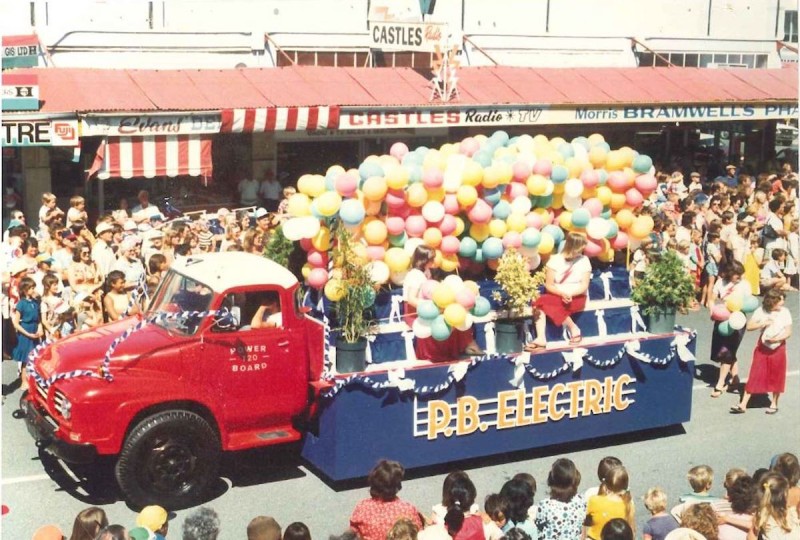